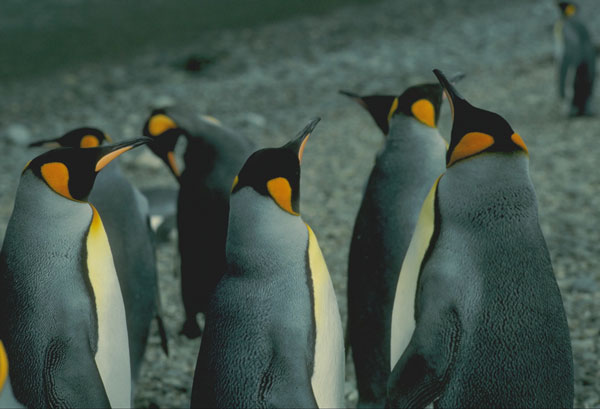 Knowing Green.  It's our Nature.